The effects of the coronavirus on real estate 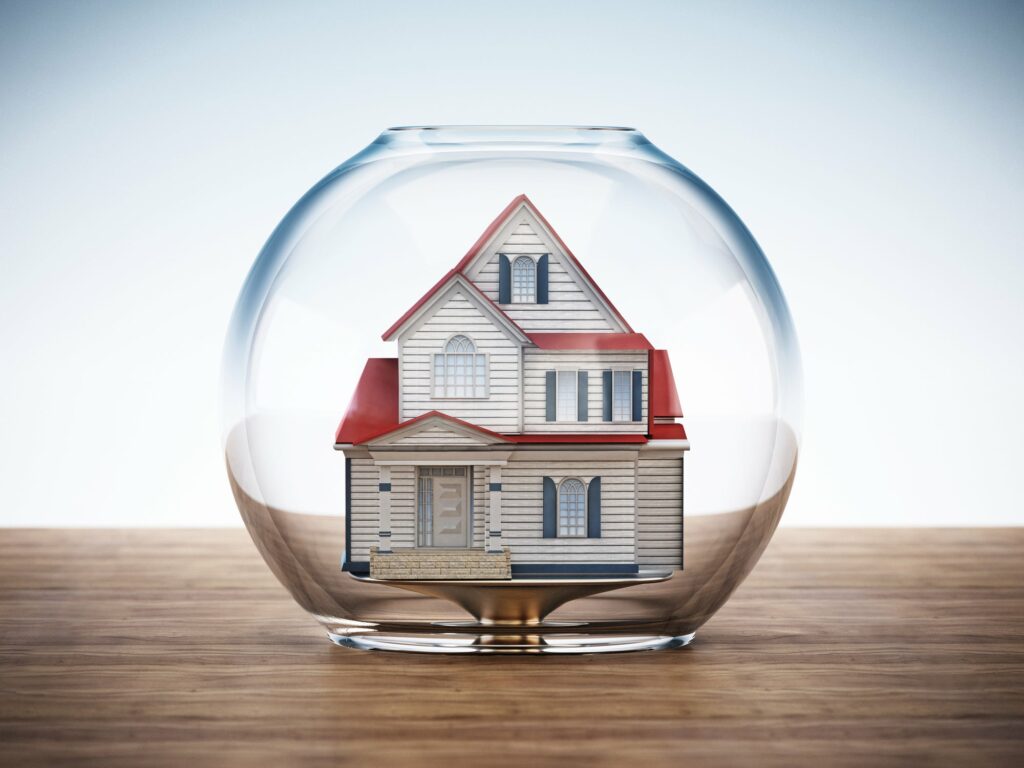 The outbreak of the coronavirus had a major impact on our society. Many people lost their jobs, the turnover of companies decreased, and vacations were canceled. The costs saved were used by a large number of private investors to invest in shares. This was partly caused by falling stock prices towards the end of the first quarter of 2020.

Still, the stock markets are volatile. But what about investments in real estate? Is there a visible trend? Experts are taking a cautiously positive look at the future, with the general consensus being that investing in real estate remains a good decision no matter what – in times of corona and beyond. Investors are looking for stable returns and are finding them in the real estate sector. For years a secure investment that is resistant to inflation, unlike the savings account. According to experts, we lose 183 euros annually for every 10,000 euros we save due to low interest rates and inflation. At the same time, the value of real estate in Belgium has increased by more than 4%.

If we look at the type of real estate we notice that residential real estate is the least affected by the crisis. Commercial and healthcare real estate has been hit hardest, and office real estate may also begin to experience more hindrance once companies get into trouble. The call for affordable student housing and social housing is also still very strong.

The supply of rental properties fell last year and demand remained strong, yet this did not driveup prices as quickly as it did for owner-occupied properties. So renting did not rise in price half as fast as buying. And that’s while the supply of rental properties has shrunk. Because of the lockdowns, real estate agents were able to close about seven thousand fewer contracts last year. There is little supply, a lot of people have to wait a long time before a suitable home comes on the market. On average, a rental apartment offered through an agent last year costs 719 euros per month in Flanders.

In addition, the demand for rental housing is increasing. The rise in real estate prices has forced first-time buyers to stay longer in a rental home. The corona crisis has also increased economic uncertainty, making buying a home feasible for fewer people. And divorces are also increasing the demand for rental properties. Couples who split up often move into rented accommodation temporarily. 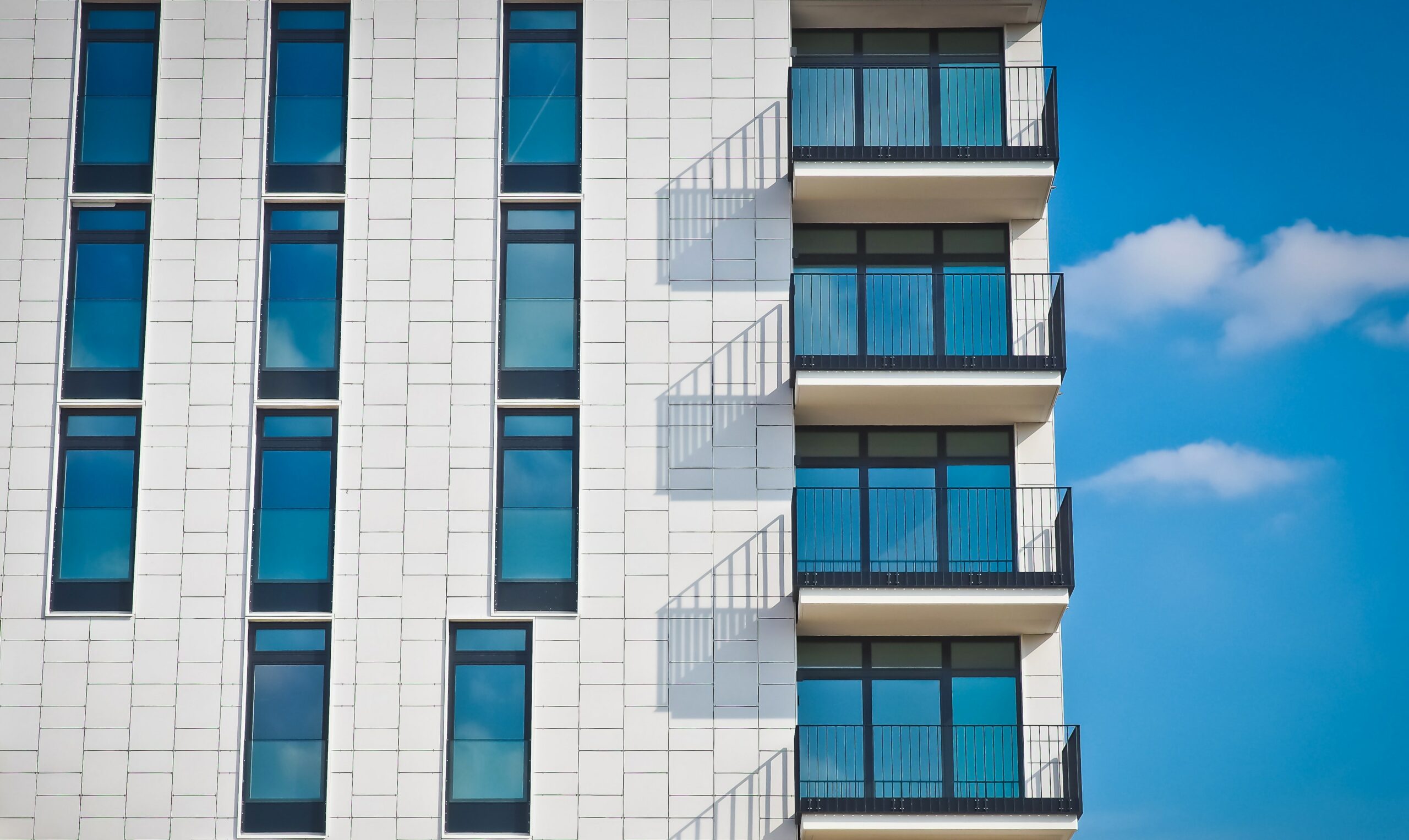 The number of transactions during one quarter fell sharply during the financial crisis in 2008. After that, the market recovered quickly. There is a chance that the real estate market is proving as resilient now as it was then. As a matter of fact, since the 2008 crisis, the demand for real estate has only been on the rise. While some will now postpone the purchase of their own home, it is expected that this drop in demand will be more than compensated by investors looking for stable returns.

In Flanders, an oversupply of apartments is looming especially in the smaller and less centrally located towns. In many places in Belgium, there is a shortage of houses. Experts warn of the ever-increasing likelihood of a local oversupply in Flanders on the apartment market.

They point to the large supply. Since 2011, the residential new construction market in Belgium has been on the rise. The increase is almost entirely due to apartments in Flanders, according to an analysis of the figures on building permits for the past 12 years by Statbel, the Belgian statistics office. This increase is in line with the interest of the Flemish people to invest in an apartment to rent out.

Some 40 percent of new apartments in Flanders are built in the center cities. Another 20 percent are being built in residential towns like Aartselaar, Affligem, Grimbergen, Jabbeke or Zandhoven.

According to experts, the shortage in the cities is most acute in Brussels and Ghent, followed by Antwerp. In contrast to Brussels, building in Ghent is very vigorous. Also houses. In no city were more permits issued for houses, apartments, and renovations than in Ghent. 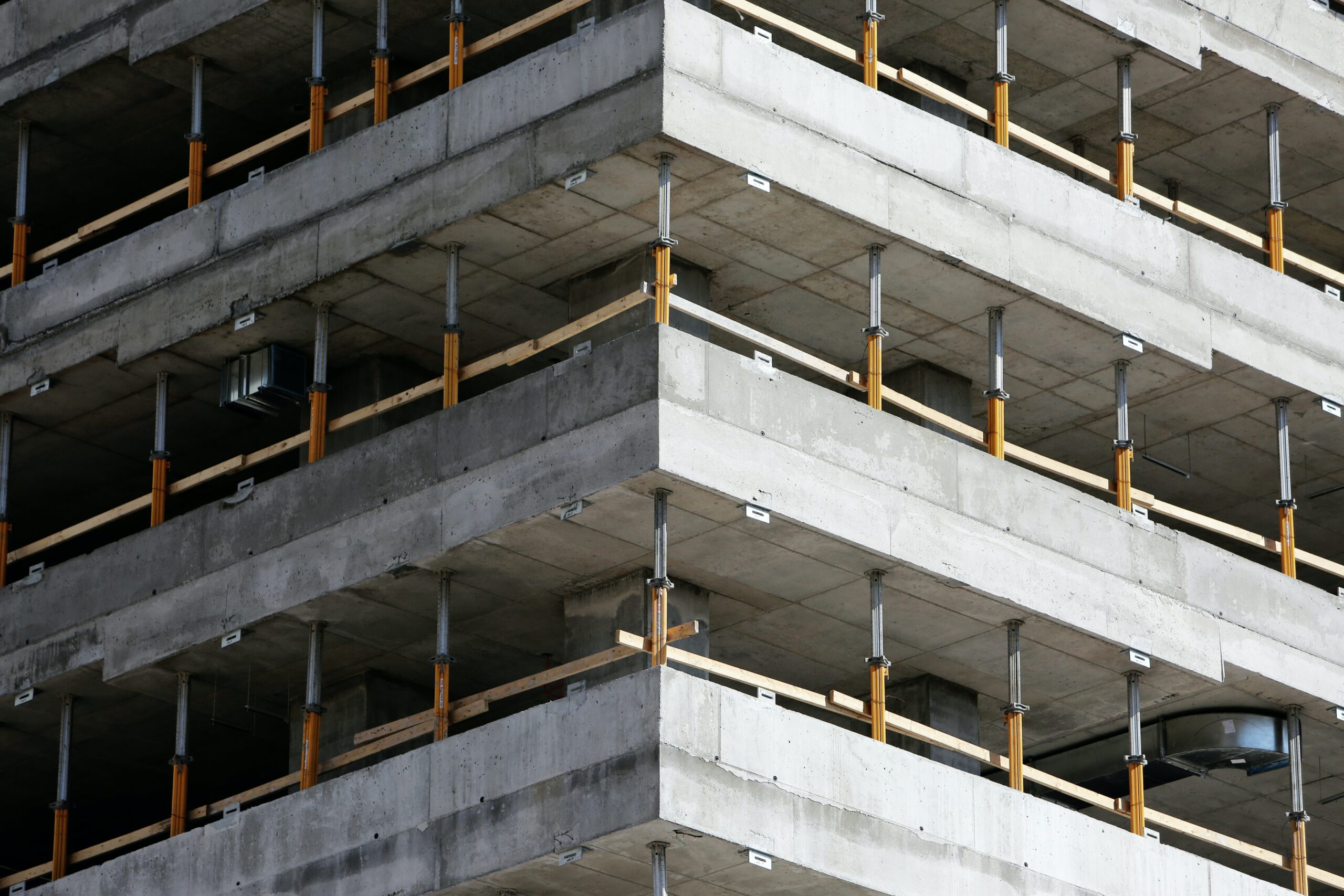 Immowi tries to fill in the gap between supply and demand. Our goal is to match the right buyer with the right seller as smooth and quickly as possible. We generate quality leads for our clientele through our Immowi Algorithm and offer these leads on our user friendly platform MyImmowi. Looking to sell real estate? Register and have a look. 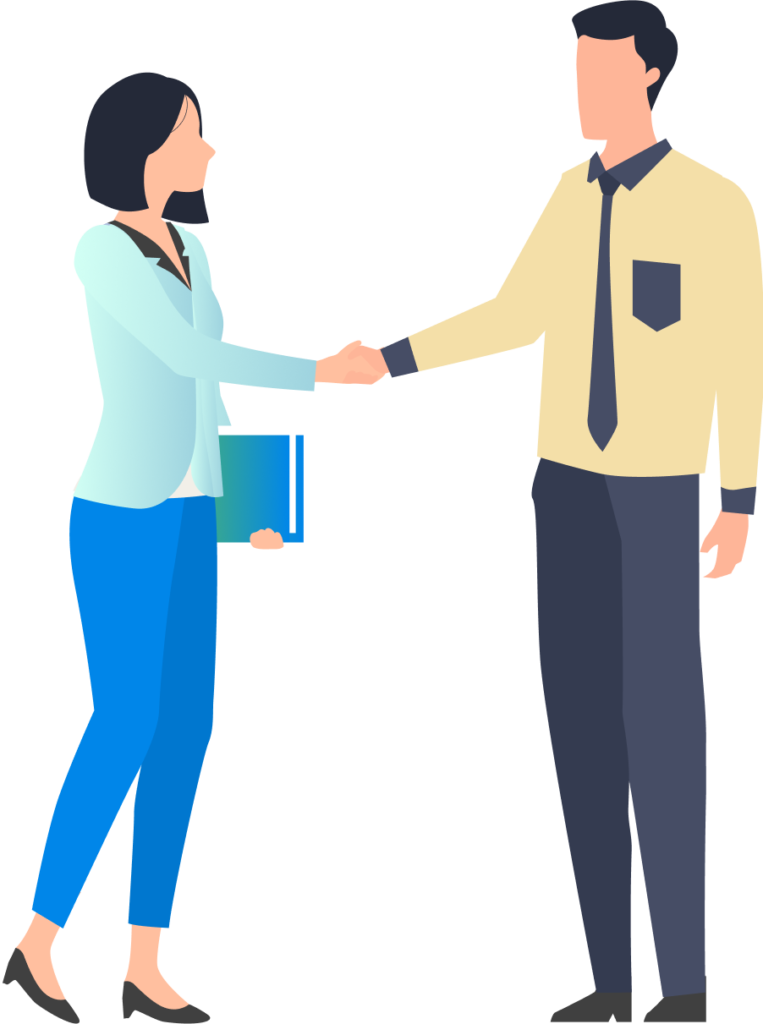 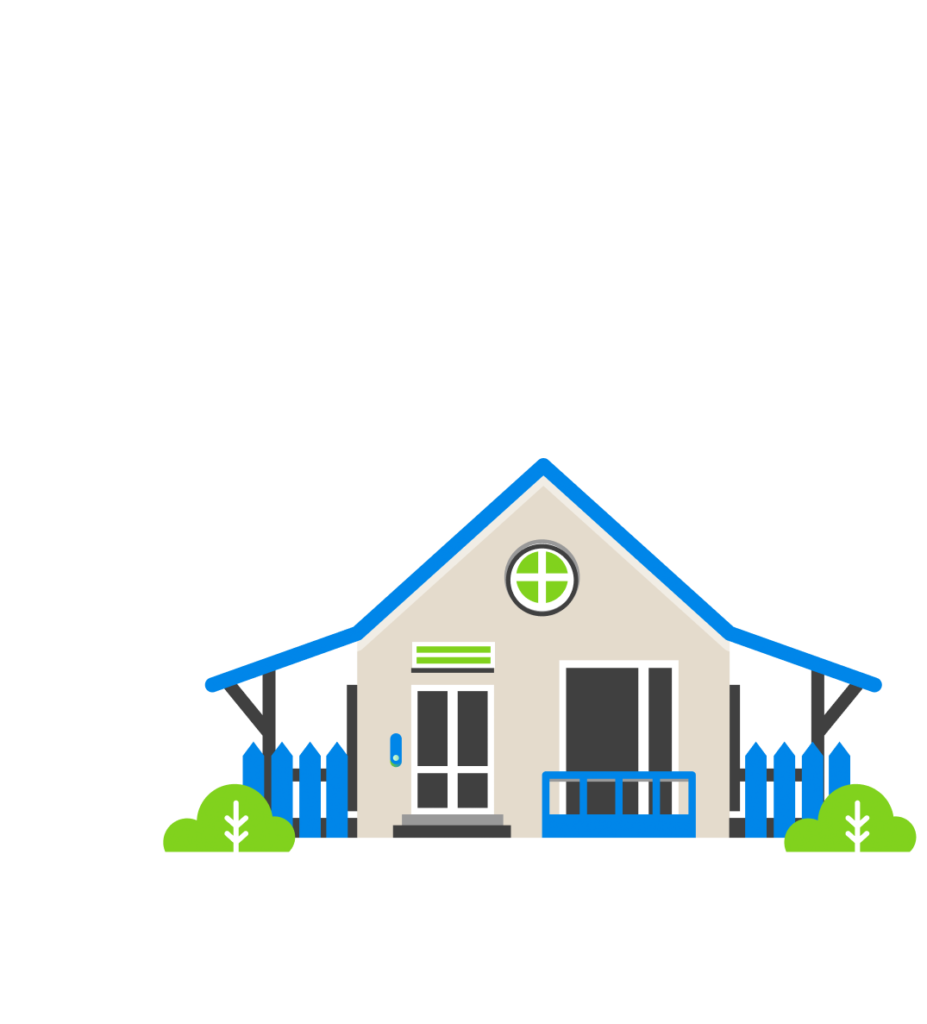